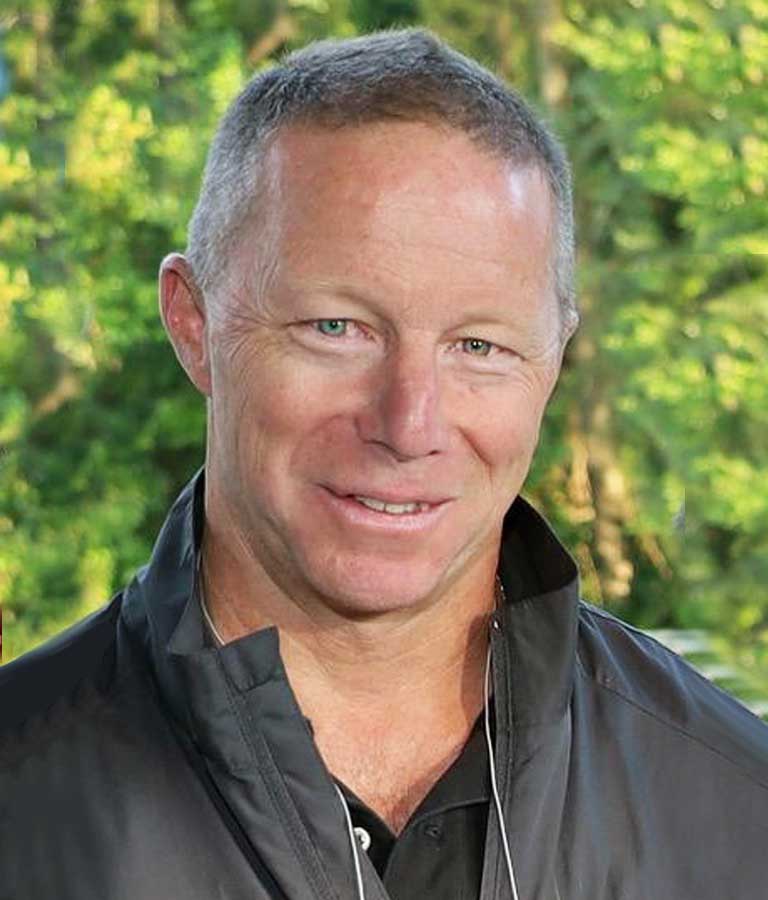 Paul Kelly earned his BS in Business Administration with an Accounting concentration from Millersville University and has spent his entire career in radio and music.  He was born in Philadelphia and has lived in Haverford Township since 2002.  Paul has also been a volunteer at the St Denis Fair.

Paul is the General Manager of Kelly Music Research, a radio consultancy serving the broadcast radio and music industries. Paul has been an on-air DJ in Radio markets around the country, including WMGK Philadelphia as well as radio stations in Atlantic City/NJ, Wilkes Barre Scranton/PA, Poughkeepise/NY, and Philadelphia/PA.  Paul likes to enjoy the outdoors, kayaking, paddle boarding, running, and fishing.